In May, 1997 I was taken out of the hospital and put in jail because of the shrubs in my front yard.

I had been taken to the ER after I tried to kill myself because of abuse by the IRS which was resulting in my condo being auctioned after a foreclosure. In the end a man filed my Chapter 11 for me and the sale was not confirmed because of the automatic stay.

This is a picture of my home, low stucco wall and chamisa in glorious full bloom. Chamisa is wild sage. It’s all over in Santa Fe and surrounding areas. It’s quite beautiful, especially when it grows with wild asters which are purple.

Some chamisa branches hung over the sidewalk a bit. Not nearly as much as neighbors’ on the street, confirmed by photos I took later to show that none of them were cited, but I was despite less chamisa overhang at my house.

The city employee who cited me was shorter than me and Hispanic. He appeared to dislike me. Since we had no interaction other than his knocking on my door somewhat regularly and complaining about one thing or another, I surmised his dislike came from my height exceeding his, and the fact I’m Anglo.

When people on forums didn’t believe something like this could happen, I posted the documents, shown below. 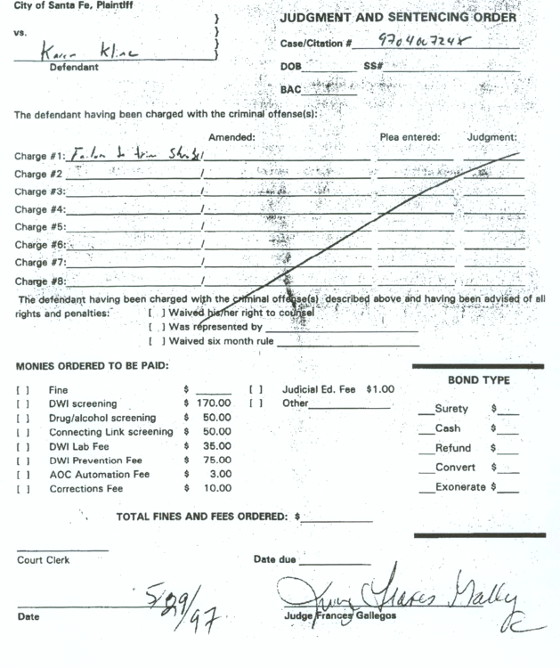 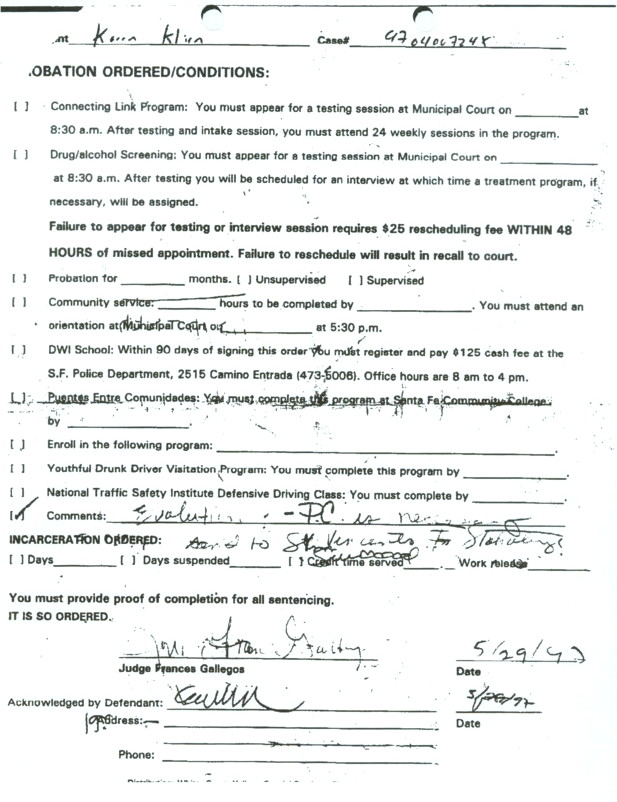 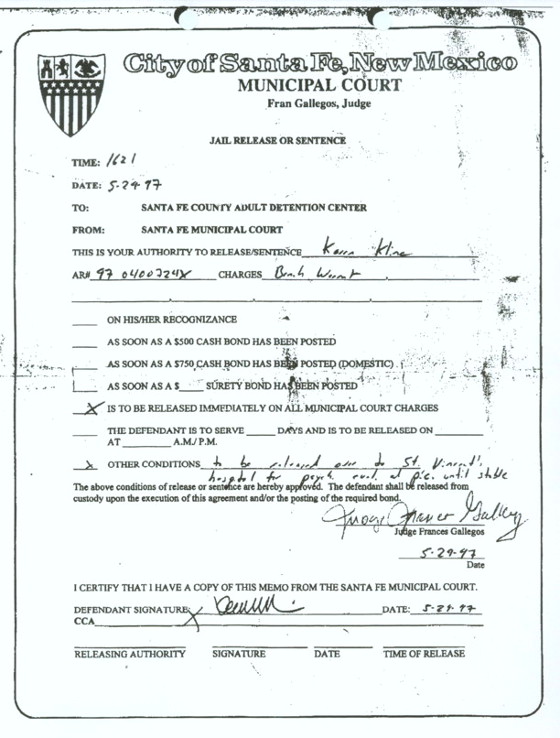 I wish I knew where something is to show that the City settled with me for $12,500 after I filed and began prosecuting a case, pro se, in federal court for Damages under Section 1984 for excessive force.It was my belief that if the police, the judge and the City had not done that, then I would not have had undiagnosed and untreated B12 deficiency that caused me nerve damage because the hospital would have had time to diagnose and treat.The City’s lawyer, at my deposition, convinced me that the hospital was not going to diagnose and treat. He had me look at the hospital papers which pretty clearly showed that the hospital was ignoring the problem. Though it had asked for tests, it had never followed through…
Later, when I tried to sue the hospital, all those records the City lawyer had shown me, had disappeared.

The story goes on… of course…

But suffice this page to say for the moment.