Melatonin is a natural substance. The pineal gland, located in the brain, makes it and releases it, primariliy at night. Adequate melatonin levels help establish healthy sleep patterns. Malatonin levels decrease as you get older. 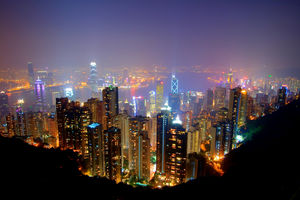 Scientists at the International Agency for Research on Cancer (IARC) have found a possible link between night work and tumor formation. Although numerous studies suggested a link between night shift work and cancer, this is the first time it has been evaluated by the IARC, said Aaron Blair, scientist emeritus at the U.S. National Cancer Institute and chairman of the IARC Working Group that evaluated the shift work-cancer link.

On the epidemiological side, “there’s human data — nurses, airplane flight attendants, different groups that engage in shift work — that have an elevated risk of breast cancer, and that’s the strongest finding,” Blair said. “There’s lesser evidence, but some positive evidence, for [increased risk of] prostate cancer, and a little less, but still positive, evidence, for colon cancer.” In animal studies, rats exposed to light during their nocturnal, active phase, also displayed spikes in cancer incidence, Blair said.

Researchers in Hong Kong report that the hormone melatonin, more commonly used to reduce the effects of jetlag, could protect the brain from the effects of stroke. March, 2003