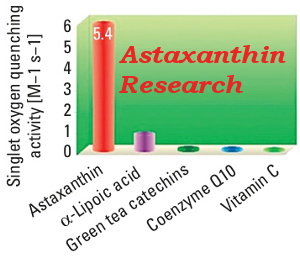 Here is some Astaxanthin research (primarily carried out on animals due to the newness of Astaxanthin):

First of all, It’s Safe

Anti-inflammatory effect of 100 mg/kg AST (Astaxanthin) was as strong as that of 10 mg/kg prednisolone. AST also decreased production of NO, activity of inducible nitric oxide synthase (NOS), and production of PGE2 and TNF-alpha in RAW264.7 cells in vitro in a dose-dependent manner. CONCLUSIONS: This study suggests that AST has a dose-dependent ocular anti-inflammatory effect, by the suppression of NO, PGE2, andTNF-alpha production, through directly blocking NOS enzyme activity. Effects of astaxanthin on lipopolysaccharide-induced inflammation in vitro and in vivo. Invest Ophthalmol Vis Sci. 2003

Results indicate that astaxanthin can exert beneficial effects in diabetes, with preservation of beta-cell function. This finding suggests that anti-oxidants may be potentially useful for reducing glucose toxicity. Astaxanthin protects beta-cells against glucose toxicity in diabetic db/db mice. Redox Rep. 2002 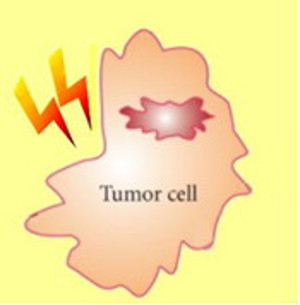 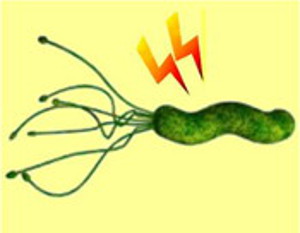 Dr. Mercola points out the following about Astaxanthin and Eye Health: