When I saw Snopes jump on the “B12 (via Marmite) cures Premature Ejaculation” story, I was curious. I wondered if Snopes was calling false based on a story element I hadn’t noticed.

Basically, the “Vitamin B12/Marmite cures premature ejaculation” story derives from a study of 109 subjects. 56 of the subjects had PE (Premature Ejaculation). In addition there were 53 controls. The study was published on September 29, 2016, in the journal Andrologica.

It turned out that the PE subjects had lower vitamin B12 levels than the 53 controls. There was in fact a difference of more than 50 points. The lowest vitamin B12 level among subjects with PE was 213.14. Meanwhile, the highest level among the controls in the study (those without PE) was 265.89. For the purposes of the study, PE, premature ejaculation, was defined as ejaculating in less than two minutes.

I say, “may well” because it is well known that vitamin B12 is essential for nerve health and nerve function. It is so well known, in fact, that I think it is perfectly reasonable to say, Vitamin B12 cures premature ejaculation.

Clearly “vitamin B12 cures premature ejaculation” won’t be true for everyone because there may be other factors involved besides a vitamin B12 deficit. But overall, I think it’s true and if you test it out for yourself, you may well agree with me.

What surprises me about the study is that the levels of all subjects seem very low. Healthy B12 levels in some countries, but not the United States or Great Britain, are based on the fact that below 500 to 550 early signs of dementia can be seen. 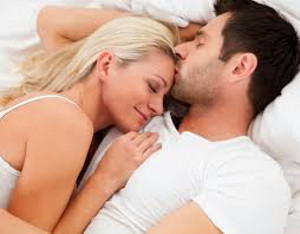