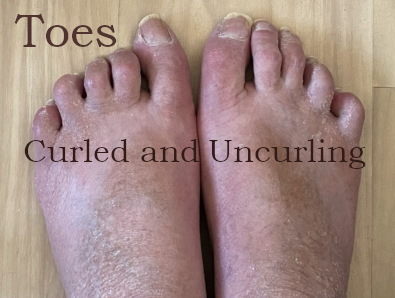 July 15, 2021 ~ My second and third toes were taller than my big toe. Then I lived in hydrogen sulfide in a condo built over a full outdoor toilet pit; the floor was bricks on sand without a slab. Long before a structural engineer found the outdoor toilet pit my toes had begun to curl and be inflexible. I could not wiggle them though I tried for hours on end while I watched telly.

Doctors to include a neurologist told me I had permanent nerve damage. Luckily they were wrong: vitamin B12 made a lot of the damage go away but did not uncurl my toes. So I’m mystified that my toes are suddenly going back to normal… two decades later.

Nerve tests the neurologist insisted on showed that the nerves on the left side of my body worked less well. Perhaps that’s what explains the fact that my toes on my left foot remain more curled than those on my right.

I didn’t know terms like Mallet Toe, Hammer Toe, and Claw Toe until today when I was checking out Pinterest re curled toes. All I knew was that my curled toes weren’t always like that. 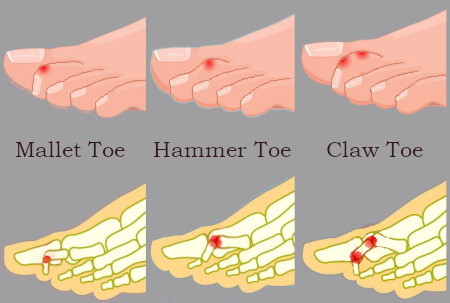 Given that the different deformities relate to bone junctures that have deviated from the norm, the impression is that shoes are to blame. However, I was wearing Birkenstocks when the claw shape began to happen so I’m certain it wasn’t shoes. (I’d probably better provide a picture of a Birkenstock sandal.) 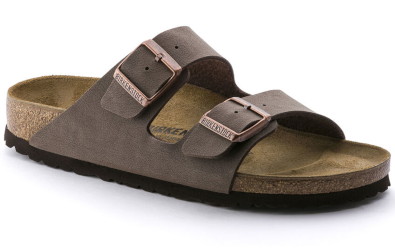 Recommendations on Pinterest for exercises and things to push the bones back into alignment outnumber pins related to underlying causes.

Pins on Pinterest that talk about causes focus on shoes. Obviously shoes are more common than hydrogen sulfide, but I know for sure my toes began to curl when my nerves were affected by hydrogen sulfide, and I know from having had tetanus, that while it seems muscles are the problem, really it’s nerves.

So, I’m thinking it’s nerve health in general that causes toes to curl.

But, if that’s true, why didn’t two decades of Vitamin B12 replacement sort out the nerves in my Claw Toes? I’ve been puzzling over this for some time and have come to the conclusion Western medicine is somewhat deceptive in that it pigeonholes medical problems. 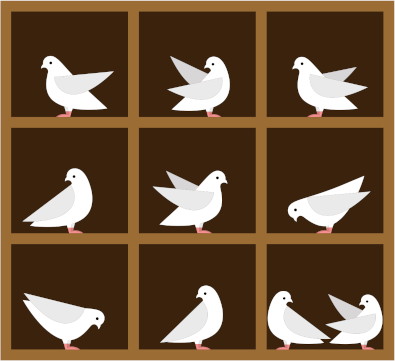 The pigeon image, from Logic Goat, shows the neat and tidy idea of pigeonholes, except… what’s with that last hole?

Accompanying the image, Ana Marie wrote, “A pigeonhole is a small open compartment used for storing little stuff, like documents, a category which “usually fails to reflect complexities” and a hole or small corner where pigeons nest.” 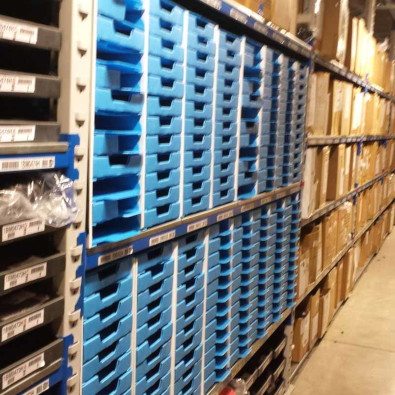 Even with an industrial approach to pigeonholes, above, imposing narrow definitions on health problems to rigidly separate them, seems the wrong approach. Perhaps health problems should be simplified to two causes, two things.

What two things? Nerves and Blood.

When I adopt the simplified view, the most likely cause of my uncurling toes is nerves. Yes, I know binary isn’t popular these days, and for good reason, but as a starting point, it’s great.

In the Big Category of Nerves there’s a lot we’re just beginning to investigate more deeply. For instance, there’s the vagus nerve:

The vagus nerve represents the main component of the parasympathetic nervous system, which oversees a vast array of crucial bodily functions, including control of mood, immune response, digestion, and heart rate. It establishes one of the connections between the brain and the gastrointestinal tract and sends information about the state of the inner organs to the brain via afferent fibers… There is preliminary evidence that vagus nerve stimulation is a promising add-on treatment for treatment-refractory depression, posttraumatic stress disorder, and inflammatory bowel disease. Treatments that target the vagus nerve increase the vagal tone and inhibit cytokine production. Both are important mechanisms of resiliency… In line, there is preliminary evidence for gut bacteria to have beneficial effect on mood and anxiety, partly by affecting the activity of the vagus nerve. Since, the vagal tone is correlated with capacity to regulate stress responses and can be influenced by breathing, its increase through meditation and yoga likely contribute to resilience and the mitigation of mood and anxiety symptoms.
Vagus Nerve as Modulator of the Brain–Gut Axis in Psychiatric and Inflammatory Disorders, Frontiers in Psychiatry, 2018; 9: 44.

It’s not the vagus nerve alone that’s important, though. What’s relatively new in thinking about health is the part that good bacteria plays in good health.

By “relatively new” I mean that when I came back in the 80s from living in London I had quite bad asthma until I read a Sunday newspaper article on eating 6 ounces of yogurt a day for 6 months to reduce asthma symptoms dramatically, if not eliminate them. It worked for me. Consequently I was totally sold on the idea.

But, the little I knew about good gut bacteria, i.e. eat yogurt, wasn’t enough to achieve as much good/healing as I needed to be healthy after I lived in hydrogen sulfide.

Come May, 2020, I watched a Dr. Gundry infomercial about his Total Restore and Akkermansia muciniphila, a particular gut bacteria. The information he provided gave me a clearer understanding of how it all works. His idea was that gut bacteria needs to be nurtured, needs us to eat things that it needs to flourish. So, I bought his Total Restore and used it for three months… the idea was that in so doing I would see brown spots from old age vanish.

I also ate a mango and avocado a day in order to feed my gut bacteria things they apparently like. And, I stopped using Ibuprofen because Dr. Gundry said taking an Ibuprofen was like throwing a grenade into my stomach, as far as the good bacteria was concerned.

My brown spots faded a bit, leaving me doubtful. But now, over a year later, my feet are showing signs of significant change. I can more easily wiggle my toes, my Claw Toes are straightening, and the soles of my feet feel softer when I walk, as if previously they were swollen and tight.

The changes related to my toes are great. Imagine though, what other changes are going on in my body as a result of nurturing my gut bacteria…

Keep in mind that my improved health didn’t manifest in hours or a day, it has been over a year. The well regarded, “Take an aspirin and call me in the morning,” is misleading re the time it takes to see results.